Should we test athletes for drugs? 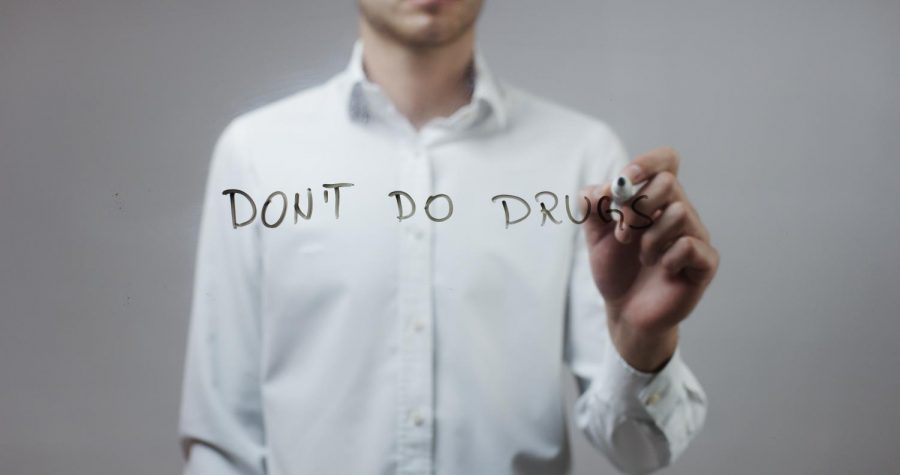 Many argue whether or not athletes should be drug tested. Is it a necessity to take a drug test? Athletes are constantly wanting to be the best they can be and with a little pick-m- up it could possibly be the best thing for them. From performance-enhancing drugs(PED), marijuana, and alcohol athletes start to rely on them to perform.

Working hard and becoming a good athlete is much more rewarding than knowing in the back of your mind that drugs are in your body while thinking they are helping when they are actually just hurting. PEDs allow the athlete to cheat and have advantages over other athletes, but in the long run, PEDs have many side effects like muscle pain, joint pain, vision problems, diabetes, and many other problems. Many big league teams drug test randomly to see if their athletes are in line, but with younger teams in college and in high school, many still debate over-testing.

By starting the drug testing at a younger age, it keeps an athlete honest while becoming the best performers naturally and from hard work, not to mention they don’t have to deal with harsh side effects. Athletes who perform naturally also have better chances of holding onto scholarships when they are awarded.

On the other hand, some believe that getting drug tested can go against an athlete’s personal security, but if the athlete is committed to the sport and the team or organization they have to be ready for everything.

“I think athletes should get drug tested because any form of cheating or illegal actions at all levels is wrong. It could also keep many kids from going down the wrong path by getting drug tested,” said junior athlete Gunnar Browning.

As the athlete may be heading down the wrong path, frequent drug tests can help them stop their use of drugs and warn them that they can lose everything. If these athletes fail drug tests nowadays, the consequence is losing one full year of eligibility in competition. Not to mention a positive drug test can seriously damage the reputation of the student athlete.

“College athletes should absolutely be drug tested. Scholarship athletes are in a contractual agreement with the university, and so they are subject to any practices deemed necessary to protect the athletes. I believe drug testing is ultimately protecting the safety and best interest of the athletes,” said Alvar.

Colleges are in control when a scholarship is offered, which also gives them a right to do drug tests to maintain a fair playing field.  High schools, on the other hand often don’t have the funding for drug tests so PED use might be more common at the prep level.

Either way, most would agree that drugs should not be used to enhance physical abilities in sports, so maybe high schools should catch up to colleges when it comes to drug testing.

Overall, some athletes might be against it but it is definitely for the best and to keep everyone in line. PEDs are not good long term and drugs and alcohol are just a cover up to make one feel better for a little time.

“Athletes need to work harder and instead of cheating become the best they want to be,” said Browning.

Doing drugs as an athlete is a very risky action. Drug tests are a positive thing. Start working for it rather than taking the easy way out.